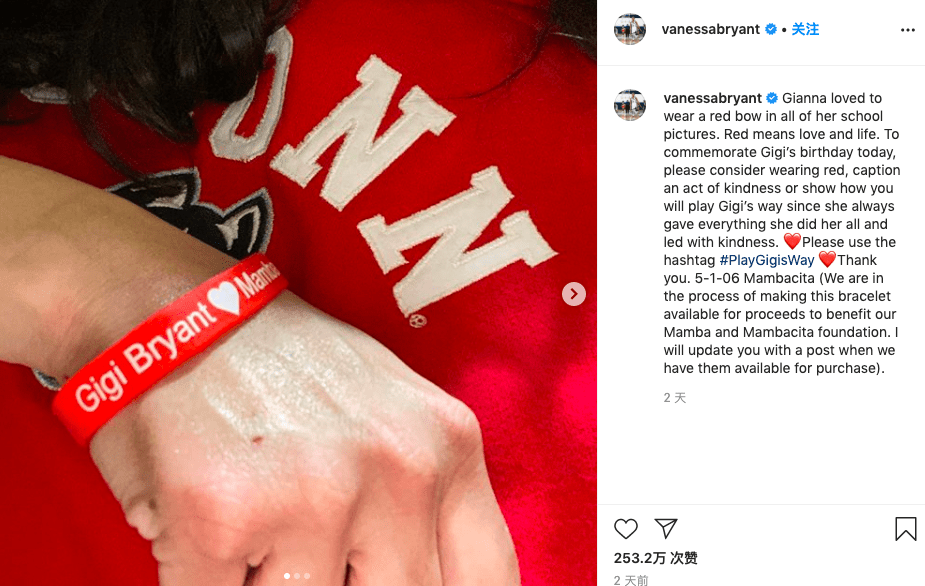 It’s hard to believe it’s been three months since the death of Kobe Bryant, his daughter, Gianna, and seven others who lost their lives when Bryant’s helicopter crashed in Calabasas, California. Now, his wife, Vanessa, is honoring their daughter on what would have been her 14th birthday by reminding everyone to be kind to one another. “Gianna loved to wear a red bow in all of her school pictures. Red means love and life,” Bryant wrote on Instagram. “To commemorate Gigi’s birthday today, please consider wearing red, caption an act of kindness or show how you will play Gigi’s way since she always gave everything she did her all and led with kindness.”

She wrote another post wishing her daughter a happy birthday, saying, “Happy 14th Birthday to my sweet baby girl, Gianna. Mommy loves you more than I can ever show you. You are part of MY SOUL forever.” Bryant also heartbreakingly listed the things she misses about her daughter, saying, “I miss you so much everyday. I wish I could wake up and have you here with me. I miss your smile, your hugs and your giggles. I miss EVERYTHING about YOU, Gigi. I LOVE YOU so much!!!!!!!” Bryant has opened up in the past via social media about the pain and loss that comes with losing both her husband and daughter. “I’ve been reluctant to put my feelings into words. My brain refuses to accept that both Kobe and Gigi are gone,” she wrote on Instagram shortly after their deaths. “I can’t process both at the same time.

It’s been an emotional time for the Bryant family. Two weeks ago, Vanessa commemorated what would have been her and Kobe’s 19th wedding anniversary. “My king, my heart, my best friend,” she wrote. “I wish you were here to hold me in your arms.” Natalia sent her mother anniversary flowers. Last month, Kobe and Gigi were honored posthumously for the sport they loved. The Lakers star was elected into the Naismith Memorial Basketball Hall of Fame Class of 2020 while Gigi was selected as an honorary draft pick in the WNBA draft. “Thank you so much for honoring my Gigi and selecting her to be an honorary draft pick this year,” Vanessa said in a virtual message. “It would have been a dream come true for her. She worked tirelessly every single day. She wanted to be one of the greatest athletes of all time, just like her daddy.

So thank you, thank you for honoring my little girl. Kobe and Gigi loved the WNBA. This is his sweatshirt.” She added, “Thank you. I want to congratulate all of this year’s draft picks. So congratulations. Work hard. Never settle. Use that Mamba Mentality.” Vanessa Bryant grieves for Kobe and Gianna on the anniversary of his last game in the NBA 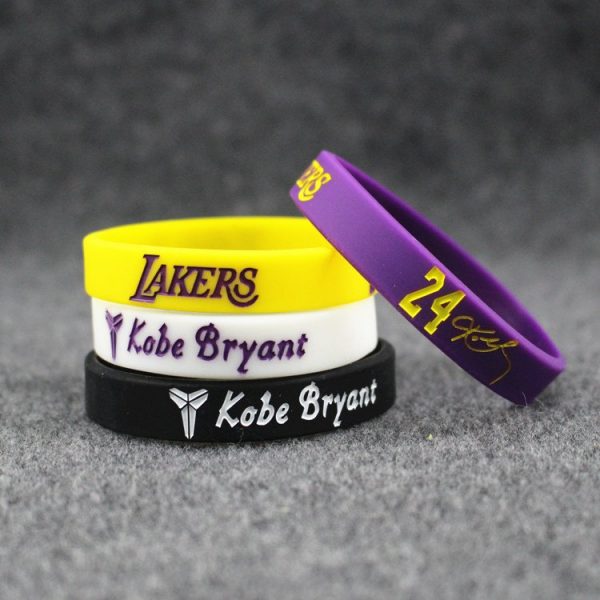 $0.90
Back to list
Older How to Loosen and Remove a Festival Wristband without cutting it ?